How to Rebrand “Bossware”at Your Company

How to Use Workplace Investigation Software

Human Resources departments are typically tasked with conducting workplace investigations into allegations of misconduct or criminal activity. Every complaint or allegation has the potential to turn into a lawsuit or criminal case, which is why it’s so important to conduct thorough investigations to find out exactly what happened.

Having the right tools can make it far easier for Human Resources departments to uncover the truth. One tool that every Human Resources team should have at their disposal is workplace investigation software. Here’s what you need to know about using this software to perform comprehensive investigations in the workplace:

What Are Common Types of Workplace Investigations?

Every company has an obligation to investigate these issues. Failing to conduct a thorough investigation into these complaints or suspicious behaviors could seriously damage your company and lead to civil and criminal penalties.

Some of these investigations are strictly internal, which means the only party involved is the company’s Human Resources department. However, other types of investigations also involve external parties such as law enforcement agencies. Fortunately, this software can be used to assist both internal and external investigations. 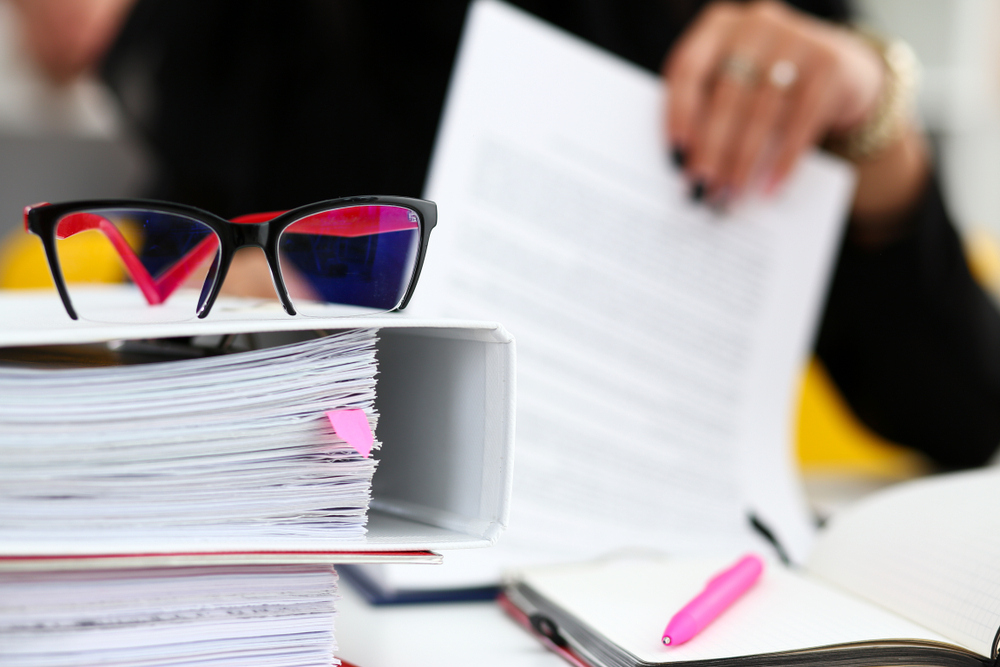 What Are the Challenges of Workplace Investigations?

There are a number of challenges associated with conducting workplace investigations, including:

How Does Workplace Investigation Software Work?

Installing workplace investigation software on company-owned devices can streamline the process of conducting investigations into wrongdoing.

This software is designed to monitor and record each employee’s digital activity, including:

In addition to recording these digital activities, this software is also designed to take screenshots of each employee’s screens. You can view video playback of these screenshots so you can see exactly what your employees were looking at, which will aid your investigation.

You can access the data collected by this software at any time. So if an investigation arises, you can quickly pull data from the accused employee’s device to look for evidence of misconduct or wrongdoing.

What Are the Benefits of Using Workplace Investigation Software?

The data collected by this software can be used as irrefutable evidence in workplace investigations. For example, if there are instant messages and emails that clearly show an employee sexually harassing their co-worker, there is no way that the employee can claim that they are being wrongly accused.

Because the data that is collected is irrefutable, this software can help Human Resources departments avoid confusing “he said, she said” cases. Human Resources won’t have to decide whose story to believe–they simply need to examine the evidence to determine if wrongdoing occurred.

This data can also help you determine an employee’s intent. For example, an employee’s search history may reveal that the employee was actively researching how to cover up their digital footprints in order to avoid getting into trouble.

This software simplifies the process of investigating allegations of wrongdoing, gathering evidence, and determining exactly what happened.

It’s easy to pull the data you need to uncover the truth, so you may not need to get other departments involved in the investigation. You can also wrap up investigations much faster, which means quicker resolutions to workplace issues.

In general, fewer resources are needed to complete workplace investigations with this software. This means you won’t have to evaluate the credibility of each complaint to determine which ones warrant an investigation. Instead, it will be possible to look into every complaint to ensure you don’t accidentally overlook serious misconduct or wrongdoing. 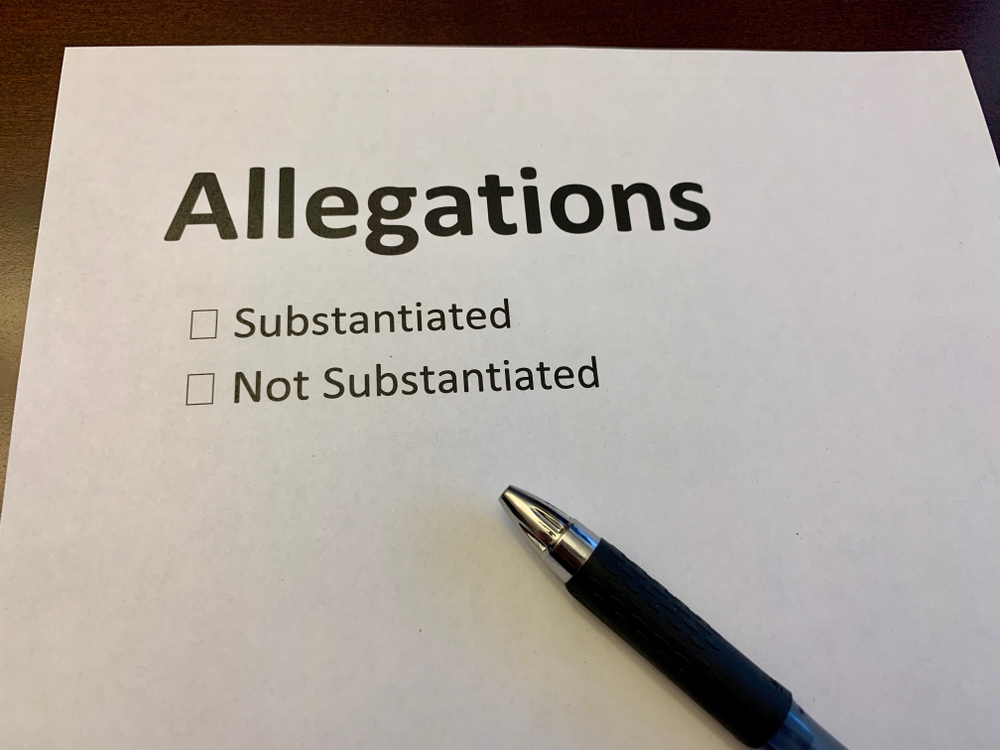 As previously mentioned, one of the challenges that organizations face is lack of visibility. Without this visibility, organizations cannot detect insider threats that need to be investigated. But workplace investigation software solves this problem by providing organizations with visibility into their employees’ digital activity.

This software does more than just monitor and record your employees’ digital activity. It is also designed to analyze each employee’s digital activity to look for suspicious behavior that could indicate an insider threat. If this behavior is detected, the software will notify you right away.

Once you are notified of suspicious behavior, you will be able to watch video playback of screenshots of the employee’s device. This allows you to see what the employee was doing when the software flagged their behavior as suspicious. It is up to you to watch this playback to determine if the threat is real and if so, what needs to be done to protect your company.

What is the Best Workplace Investigation Software?

Find out how you can benefit from this software by scheduling an online demo or starting a free trial today.

How to Rebrand
“Bossware”at Your
Company

The Myths and Truths of Employee Monitoring

Early in the pandemic, searches related to “how to monitor employees working from home” increased by 1,705%. Without the oversight of managers in an office setting, many companies are concerned that their employees are less productive, and that there is an increase...

When To be Suspicious About Work-From-Home Employees (or Not)

Perhaps someone doesn’t answer a Slack message as quickly as they should, or they have long hours blocked on their calendar. Maybe someone doesn’t seem motivated during team meetings or they are slow to complete work. While research has shown that overall,...

In September 2021, 45% of full-time employees were still working remotely, and the trend is hard to reverse. People like the freedom of working from home. Without a commute, they save time. Without a boss looming in the background, they can multi-task at home. And,...